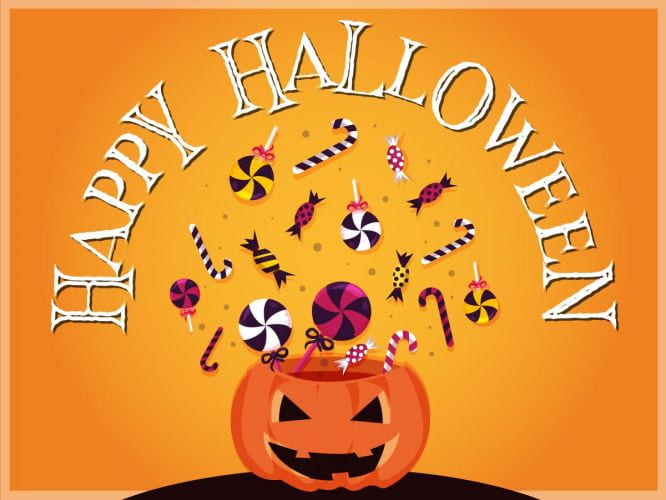 We celebrated Halloween today with our OC writing challenge – the 2 sentence horror story.

I look at the photos on my phone and find one of me… dead. It says -10 seconds old. I hear a gun load behind my head. – Leo

I receive an email from Ms Armstrong. She died 3 years ago. – Leo

I asked my mum ‘what’s so good about a graveyard?’ She replied, ‘tomorrow you’ll find out.’ -Isac

My friend invited me over to play. She died 5 years ago. -Paige

I lay down on my coach in the old stricken house. My house was demolished 3 years ago. – Annabelle

The line of blood ran through the streets from the bodies that would be dragged down it. I was the only one who knew that they were in my attic. -Annabelle

The light turns off. No one’s at the switch. -Nashi

I liked visiting haunted houses. Until I realised the corpses were real. -Nashi

I received some mail yesterday. I’m the only person left alive. -Oscar

I look in the mirror. My reflection isn’t me. -Oscar

My friend lends me his drink bottle and I sip gratefully. It tastes nice, not like water. We’re not allowed cordial at school, so why is the liquid red? -Callum

I used to like the creepy costumes who would pass by on Halloween. Until they weren’t fake anymore. -Chloe

I love watching horror movies about death. Until I watched my own. -Isac

My mum calls me to the kitchen. I am an orphan. -Erin

My friend handed me a bloody knife. He died last year. -Sam

I have lots of Nerf guns. Last night while playing with my brother, I found out they’re not Nerf guns. -Sam

I used to like looking through the keyhole. That was until I saw the eye staring back. -Luisa

The sound of whistling didn’t scare me. It does when it’s not my own. -Luisa

I thought I was hallucinating because of my new medication. Then I noticed the packet was still unopened. -Luisa

During the night I pulled out my worry dolls. It wasn’t until morning that I realised what they actually were. -Millie

I saw someone strangling a man outside the window. I don’t have windows in my room, only mirrors. -Tama

My husband opens the door and says good morning. I killed him yesterday. -Tama

I used to donate blood. Until I donated my life. -Jed

I visited a graveyard. While reading the inscriptions on the tombstones I saw one had my name on it. -Jed

I heard banging from downstairs. I live on the bottom floor. -Hamish

I gave him the medicine. It wasn’t meant to be red. -Hamish

When I had cats, I heard scratching all the time. Now that they’re gone, I still hear it. -Harry

I love writing with red ink. 3 days ago my friend died from blood loss. -Harry

The sound of a text being sent echoes through my house. I don’t own a phone. -Mia

I hear voices. But there’s no one there and I’m all alone. -Mia

I’m paralysed. So why is my reflection moving. -Callum

I live in an apartment alone. One night I see a reflection in the mirror that isn’t mine. -Dimitri

The asylum told me my condition meant that I heard voices. They never mentioned anything about the visions. -Rowan

The costume fits well. It covers the body. -Rowan

I used to like puppets. Until they began using me as one. -Rowan

I wonder why they always call me the faceless man. After all I used to have a face until tonight. -Wenyu

I wondered why there was a grave with my name. Until I touched it. -Wenyu

The black is unforgiving, but perfect for hiding bodies. -Amira

The screams echo through the streets, every night and day. No one lives down there. -Amira

Yesterday I buried a girl under the lemon tree. Her scent fills the house and walks up the stairs towards me. -Amira

Everyone always keeps the lights on so the monsters won’t get you. They come anyway. -Coco

My best friend send me an image of her at the savanna. She died yesterday. -Erin

I stare towards the jack-o-lantern and I see it move. I used to like Halloween. -Oliver

Having a baby brother, I got used to the sound of screaming during the night. Now it’s unsettling, as I live alone in the middle of nowhere. -Henry

I looked out the window to see a man with a knife. Only it’s not a window, it’s a mirror. -Henry

I’ve never been scared of death until I can into association with it. -Zali

I got used to babies crying. It was different when I live alone. -Zali

A man walks past my window. I live on the 68th floor. -Kynan

I liked playing with knives. Until I see all the bodies on the floor. -Julian

I liked Mars bars. Until Wenyu said they were gross. -Julian

The lights go out. I hear footsteps down the hall. -Tayla