Congratulations to Chelsea whose short story Just Memories has been selected by our class to represent our school in this year’s NESA Write On competition for Stage 3. Well done to all of our students who created an entry for this year’s photo prompt below. 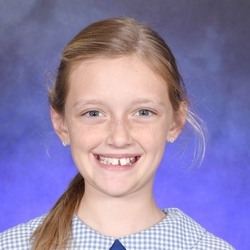 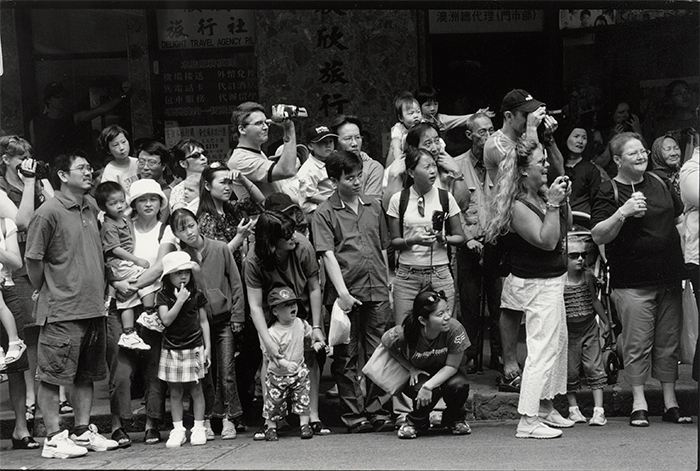 15/7/2022
It was the first time people had been let into our country. They came in and we stayed in. I wondered why people would want to come to North Korea? Of course I kept these thoughts to myself; I cheered at the parades, I bowed at the memorials. Naturally, the foreign guests had just been a cause for our ruler to show off. The fake weapons were paraded, people were scared, people left. But the ones with the cameras stayed, and now they stood on the footpath smiling and talking to no one in particular. These were the tourists. They left too… then the bombs started. This is my country, this is my story. This is our time.

“We have made a decision… to let the foreigners into our country! They will abide by our laws, they will be crucial in the battle against America, they will scare the rest of the world with their cameras and news reports and most importantly, they will help us win. You may not leave. You may not talk to them. You may not look at them in the street.” The small TV screen we huddled around every night went black and silent. Our electricity had been terminated for the remainder of the night. Yet news was still circulated in the form of photos. Illegal photos from the tourists. We had one. It was a black and white shot of a parade. You couldn’t see the parade coming, only the people. I remembered that parade so vividly. They had paraded a fake weapon that day.

The excitement strung between the foreigners had been electric. They actually cheered because they wanted to. But their voices were drowned out when we heard the planes. They had been real, of course. I don’t know how many people died when the bombs fell. We were all meant to die, I know that. That night I lay on the cold, blood stained concrete, shaking, the corpses surrounding me, staring at me, lifeless. Were they with someone they loved when they died? I hope so. I don’t know where my family went, but it doesn’t matter because now because I am abandoned.

17/4/2033
Dr Garamond shut the notebook with a slam. He was the only one who could shut small books with slams. He slouched in his chair, his large bulk filling it and making it look like it was a small fold-up chair at a cheap cinema. His large brown eyes stared across the table and right at me. “So…” I said. “Will you publish it?” His reply wasn’t what I had hoped for.
“This young girl in the story deserves privacy. No one will read a story this short, but I will keep the diary just in case. It could help me immensely with my research.”
I had come all this way, from North Korea, to be turned down. And now the diary, my diary, my only remaining possession that I salvaged from the ruins of our small cottage was no longer mine. I guess, at the end of the day, there are just memories.

One thought on “Write On!”