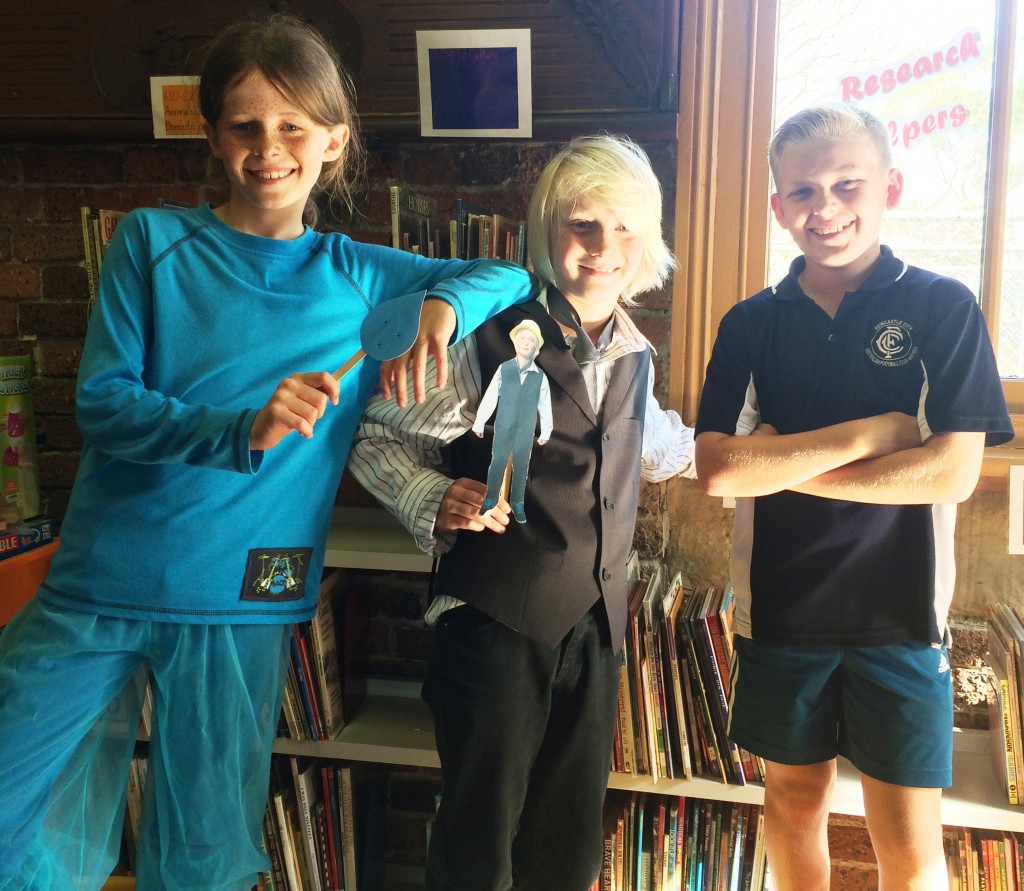 Last term Louis and Nelson had their Hunter Water – Water Catchers script chosen as one of the winning nine to be made into a film. The film crew visited our school earlier this term and Max, Lachlan and Dan starred in our production. The films from all nine schools have now been uploaded to the Water Catchers website ready for voting. Click on the link to watch The Drop of Destiny and visit the Water Catchers site to vote for us. The winning school wins $10,000! Go Tighes Hill.